What is a solar fuse, include holder and link,let’s take a look！

In 1839, the French scientist Becquerel discovered that light can cause a potential difference between different parts of semiconductor material. This phenomenon is the “photovoltaic effect”.

In 1954, American scientists Chapin and Pearson first made a single-crystal silicon solar cell, realizing a technology that converts sunlight energy into electrical energy. 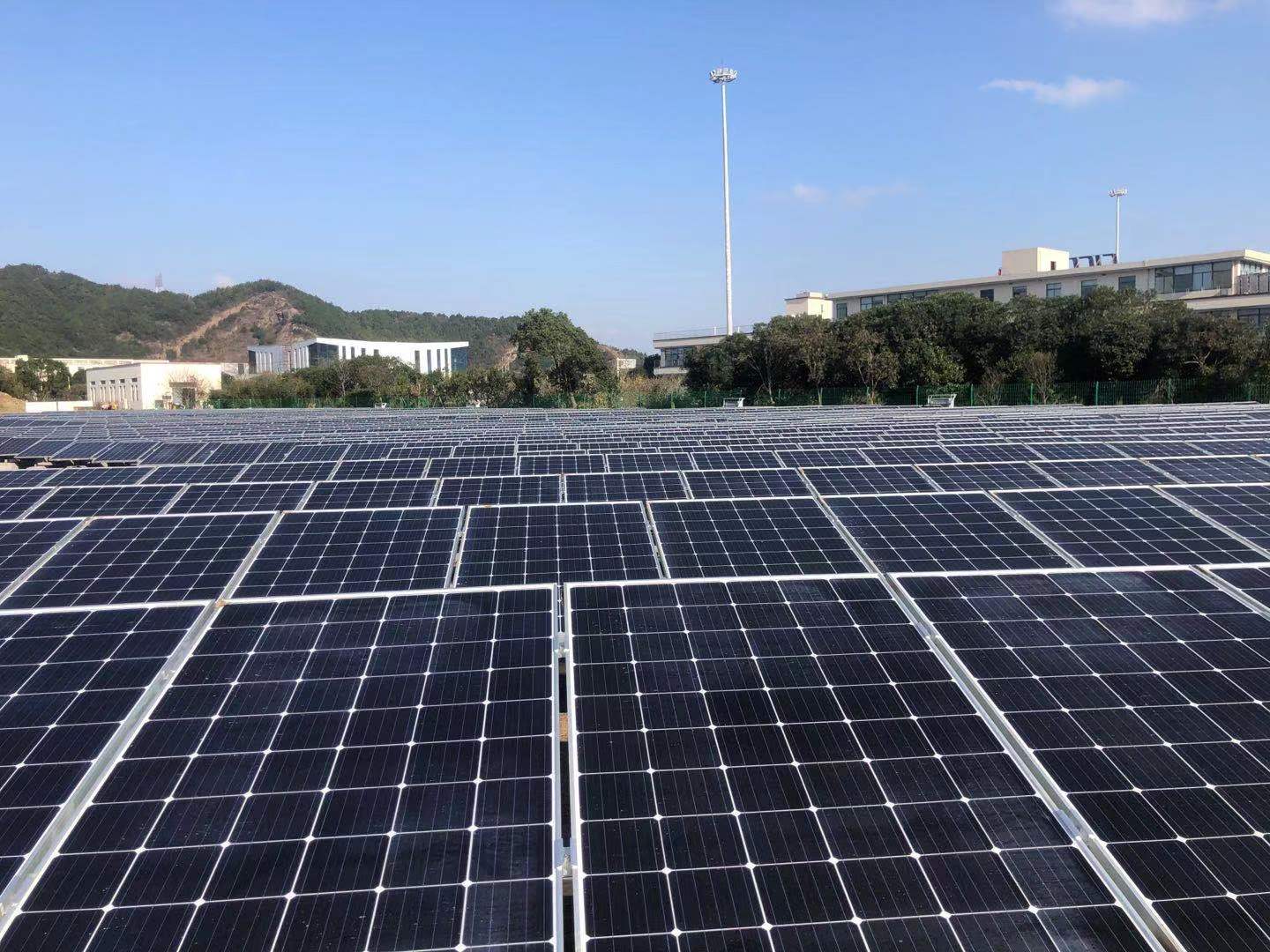 Photovoltaic refers to a photovoltaic power generation system, which uses the photovoltaic effect of semiconductor materials to convert solar energy into electrical energy.

In the 1880s, inventor Edison applied for a patent for a fuse equivalent to a safety switch in a circuit. After a long time, different types of fuse links have been produced. The standards formulated by the International Electrotechnical Commission (IEC) define it as a “fuse link“.

The earliest fuses were used to protect expensive electric lamps.

In the industrial technology environment more than 100 years ago, electric lamps could only last for a short time and were very expensive, and Edison made more than 1,600 heat-resistant materials and more than 600 kinds of plant fibers.

Experiment to create a carbon filament light bulb. After continuous improvement, the use of tungsten as a filament was developed as a fuse for protecting electric lamps.

Its original purpose is to protect important electrical components. When the circuit fails, the current will increase abnormally, which may damage important components in the circuit and may also cause a fire.

Although the fuse is one-time and has a single function, its current limiting breaking capacity is high and the price is cheap.

This not only makes the connection orderly but also cuts off the circuit when the system is being maintained and inspected and reduces the scope of the power outage when a fault occurs without affecting the connection of the overall power generation system.

In addition to providing you with photovoltaic fuse links, MOREDAY can also provide you with the corresponding complete power distribution scheme design.

The combiner box is equipped with accessories such as a surge protector, leakage protector, isolating switch, ceramic fuse link to provide isolation, leakage, and grounding protection.

The connection between the inverter and the AC power distribution cabinet is used as the output disconnection point of the inverter to protect the safety of installation and maintenance personnel and the inverter.

It can provide excellent protection for solar power equipment, environmental protection, and recycling. The PV fuse link can cut off the faulty string in time when the module has a reverse current.

It is installed on a special closed base to avoid burning between strings. The DC cut out fuse link can quickly withdraw the faulty string from the system operation without affecting other strings, which can ensure the safe operation of the photovoltaic system.

If you are curious about where is the fuse link located, how to test a fuse link or other doubts, please contact us now！E-mail：info@moreday.com