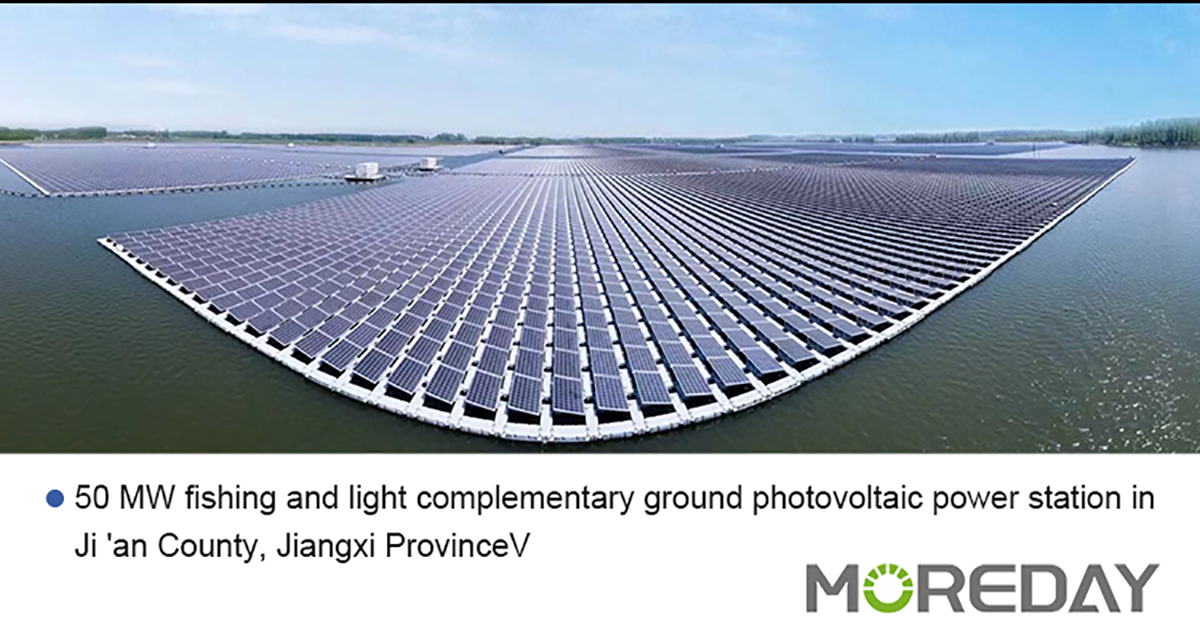 At the end of 2019, my country’s new round of rural power grid transformation and upgrading project reached the target ahead of schedule, completed 1.6 million rural motor-powered wells, involving 150 million mu of farmland; connected 33,000 natural villages with power and electricity, benefiting 8 million rural residents people. The quality of electricity consumption in central villages in small towns has been comprehensively improved, benefiting 160 million rural residents.

In the past three years, my country’s rural network transformation of 35.7 billion yuan in the central budget has been invested in poverty-stricken areas, of which 22.28 billion yuan in the "three districts and three prefectures" area, accounting for 62.4%. The accumulated investment in power transmission channels in impoverished areas in the west is 336.2 billion yuan, and the amount of electricity sent out exceeds 2.5 trillion kilowatt-hours, with direct gains exceeding 860 billion yuan.

In the first half of 2020, my country completed ahead of schedule the "Three Districts and Three States" and the three-year action plan for the transformation and upgrading of the rural network in the villages of Dibian, which significantly improved the basic production of more than 210 national-level poverty-stricken counties and more than 19 million people in deeply impoverished areas. Living electricity conditions.

The average power outage time in rural areas has been reduced from more than 50 hours in 2015 to about 15 hours, the comprehensive voltage qualification rate has increased from 94.96% to 99.7%, and the average household power distribution capacity has increased from 1.67 kVA to 2.7. Kilovolt ampere.

Since 2012, a total of 31 large-scale hydropower stations with a capacity of 64.78 million kilowatts have been built in poverty-stricken areas in my country. Since 2012, my country has built 39 modern coal mines, with an annual production capacity of 160 million tons, clean and efficient coal-fired power exceeding 70 million kilowatts, and a total of more than 100,000 jobs. The newly built coal mines have increased the local fiscal revenue by more than 2.8 billion yuan. .

A total of 26.36 million kilowatts of photovoltaic poverty alleviation power stations have been built across the country, benefiting nearly 60,000 poor villages and 4.15 million poor households. They can generate about 18 billion yuan in power generation revenue each year and place 1.25 million public welfare jobs. The assets of village-level photovoltaic poverty alleviation power stations are confirmed to the village collective, and each village can stably increase its income by more than 200,000 yuan per year.